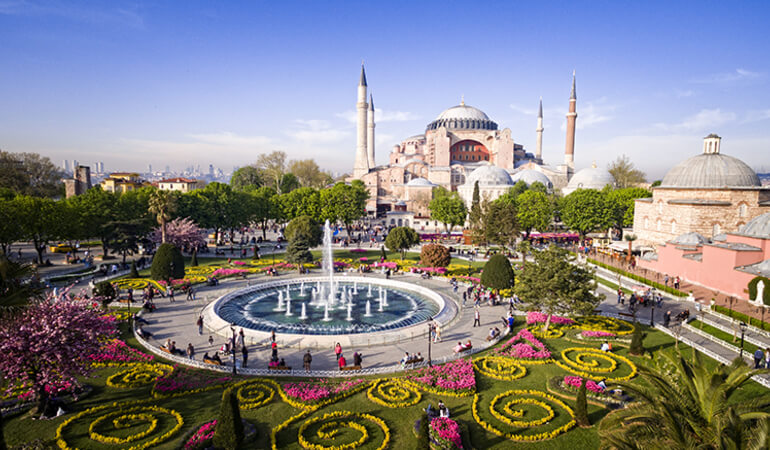 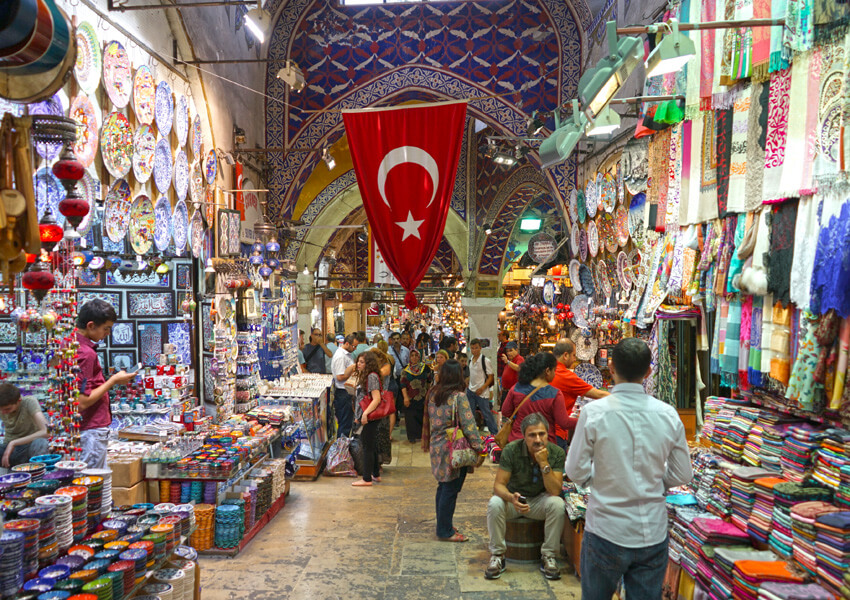 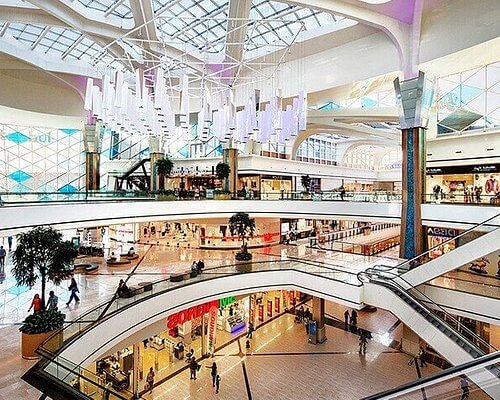 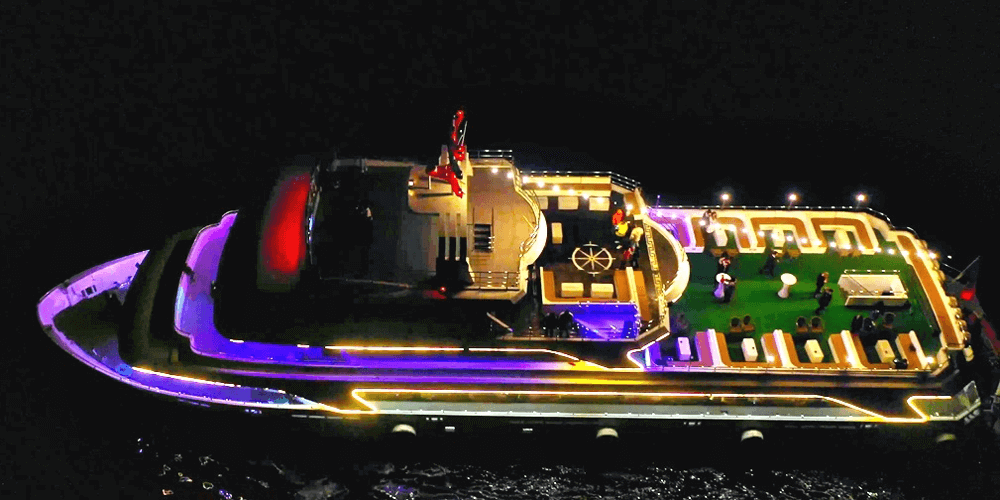 After your arrival to Istanbul we will provide you Private Transfer from airport to your hotel.

Turkish Night on Cruise with Dinner
(Dinner without alcohol)
Luxurious dinner cruise night out in Istanbul. Enjoy delicious gourmet foods while you dance with the panaromic view of the Bosphorus that separates the two continents Europe and Asia.
Enjoy as you cruise The Bosphorus and see historical places like Dolmabahce Palace, Bosphorus Bridge, Ortakoy, Rumeli Fortress, Fatih Bridge, Beylerbeyi Palace, Maiden’s Tower. No other Istanbul experience can match this unique combination of romantic ambiance.
After the dinner you can enjoy the entertaining music provided by professional DJ and
traditional show programs or simply relax with a drink and enjoy the view
Overnight in Istanbul.

Between 08:00 -08:30 AM pick up from hotel. We will visit to;
Hagia Sophia: Also Called the Church of Divine Wisdom, it is a masterpiece of grandeur and proportion. Coveted by the Islamic East and Christian West, the Hagia Sophia is one of mankind’s greatest treasures.
Blue Mosque (Sultan Ahmet Mosque): No one has been to Istanbul at least once can ever forget the feeling of awe and wonder at seeing the Blue Mosque for the first time.
Hippodrome and Obelisk: The vast Hippodrome, known as At Meydani or “plaze of the horses “stretches between Hagia Sophia and the Blue Mosque.

Grand Covered Bazaar (Kapali Carsi): The Oldest and the largest covered market place in the world is situated in the center of the city.
Little Hagia Sophia Mosque: Little Hagia Sophia (KüçükAyasofya Camii), formerly the Church of the Saints Sergius and Bacchus, is a former Eastern Orthodox church dedicated to Saints Sergius and Bacchus in Constantinople, later converted into a mosque during the Ottoman Empire. Today the environment is a worth seeing natural culture center of the lost Ottoman Arts.
Overnight in Istanbul.

Day 4
ransfer back to Airport

Included in the Pakage

From $ 350
per Adult
Need help with booking? Send Us A Message